This week we asked you whether you should start with chest compressions or rescue breaths when you are performing CPR on a lightning victim. We will explain you why rescue breaths are the best approach.  When struck by lightning the current can cause a simultaneous cardiac and respiratory arrest. Due to cardiac automaticity the heart will most likely start beating again, but the medullary respiratory center takes longer to recover. Lack of respiration causes hypoxic blood to be circulated and can induce a second asystole. Therefore, even after return of spontaneous circulation occurs ventilation should be supported until spontaneous respiration recovers.

Some other lightning facts: 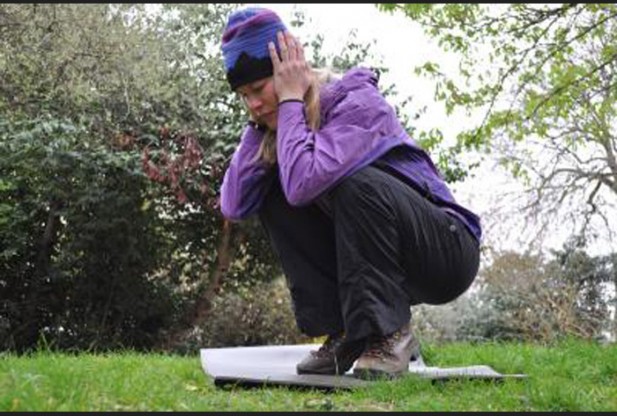 For more information we can recommend reading the Wilderness Medical Society Practice Guidelines for the Prevention and Treatment of Lightning Injuries: 2014 Update.